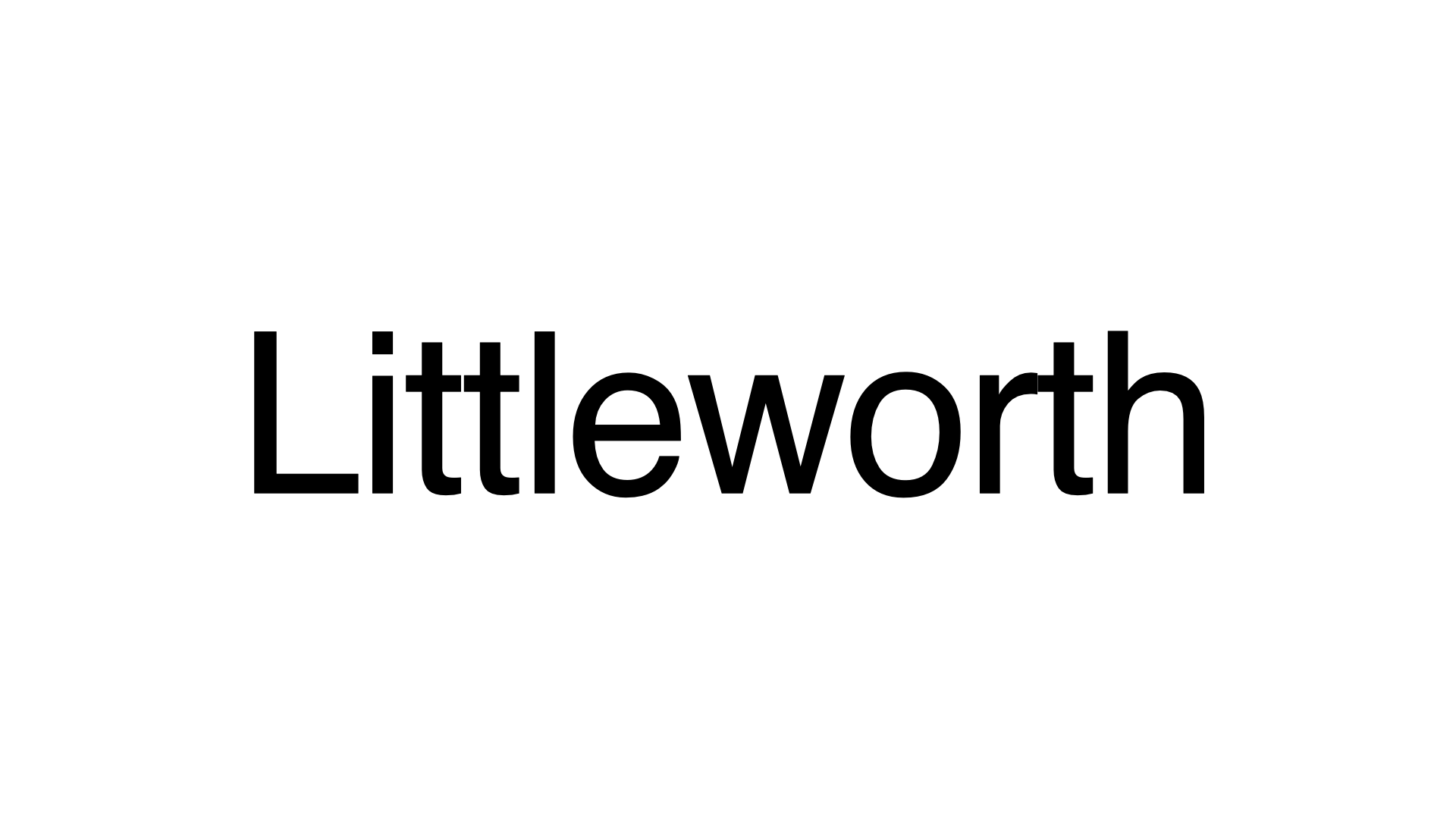 This story is about the way history has shaped the development of Littleworth. It is typical of many rural communities across the UK.

Early days
People have chosen to live around Littleworth for over 6000 years. There is evidence of primitive settlements in the surrounding area, and archeologists believe they have discovered the remains of a Roman farm in the parish.

Records from the Doomsday book in 1086 show that the King owned the majority of the land in the parish. The area was known as Worth, the local manor house was known as Worth Manor, and the village near the manor was called Worth. It is believed that at some point the village’s name was changed from Worth to Littleworth, to distinguish it from a nearby village with the same name. The other village is now called Longworth.

The Abbeys
At the start of the 12 century Worth began a period of 200 years of ownership by Abbeys. In 1138 the Abbey of Thame was founded and around 1146 King Stephen gave the land in Worth to the Abbey. At this time rich benefactors often gave land to the church both as a way of providing support for the poor through the work of the church, but also with an eye to the afterlife. King Stephen’s reign was marked by a civil war with his cousin, whose son Henry II succeeded Stephen. When Henry II ascended to the throne he took Worth away from the Abbey of Thame, because he saw it as having been given to the Abbey by his enemies. Instead he granted Worth to the Abbey of Stanley in around 1186. The farmland played an important part in the Abbey’s economic fortunes, with records from 1291 showing the estate at Worth as the largest contributor to the Abbey’s finances. By this time the manor house was known by its later name of Wadley Manor.

Between 1314 and 1315 the Abbey of Stanley was called upon to contribute to the expense of the war King Edward II was waging with Scotland. This was followed by a period of civil war in England and then the Hundred Years War, which was fought intermittently by England and France between 1337 and 1453. By the 1360’s the Abbey of Stanley had run into financial difficulties partly due to increased taxation by the Kings of England to pay for these wars. In 1363 to pay off their debts the Abbey sold the freehold for Wadley Manor to Sir Richard de Pembridge, who had been in service for the King in the French wars. In 1375 Sir Richard died, leaving an only child Henry, aged twelve, who only survived his father by a few months. With the death of Henry ownership of the manor then passed back to the Crown.

Oriel College
1440 marked the start of a new era for Littleworth in which Wadley Manor, the village and the surrounding farmland came into the ownership of Oriel College for 450 years.

In 1440 Henry VI granted Wadley Manor to the Provost and scholars of Oriel College, Oxford. In 1459 the 1700 acres of agricultural land in the rest of the parish of Littleworth were also granted to Oriel College. Over the years Wadley Manor was let to a number of influential families and was visited by both Queen Elizabeth in 1574 and by James I and his Queen in 1603. The manor is still owned by the college.

In 1459, when Oriel was granted the estates at Littleworth, farming was based on large fields in which individual yeomen or tenant farmers cultivated scattered strips of land. These strips are still visible on some of the farmland around Littleworth. Over time farming methods changed and around 1657 the fields around Littleworth were enclosed. This meant that holdings were consolidated into individually-owned or rented fields as a more economical way of farming.

Oriel College were benevolent landlords There are stories of their tenants being given a slap up meal in College on Lady Day ( 25 March), when they came in to pay their rents. In 1839 the College Fellows privately contributed to the building of the church, thus saving residents the trek across the fields to worship in the Littleworth aisle of All Saints, Faringdon. Littleworth was made an ecclesiastical parish in 1843. Oriel College continued to invest in the wellbeing of the residents of the parish building a school around 1854.

In 1863 the College looked at options to increase the financial return from the estate by adopting the latest farming practices. The 1700 acres of farmland was divided into five holdings of 340 acres each, with new farmhouses, farm buildings and cottages being built. The College continued to invest in the wellbeing of the people living in the parish, adding a chancel and porch to the church in 1876, building a Vicarage in 1884, enlarging the school in 1890 and by 1921 building the Reading Room as a war memorial on the site of an old cottage and some land from the church graveyard.

The last century
In 1922 Oriel College decided to move their investments away from agriculture selling the five farms. Most of the farmers and residents bought the cottages allotted to them. In 1923 Oriel College placed the Littleworth Reading Room into the hands of trustees to be kept for the benefit of the residents of the parish. In 1924 the Church of England added an extra piece of the graveyard to the Reading Room plot, which continues to be held in trust.

The mechanisation of agriculture over the last century has led to a reduction in the number of people needed to work the farms. As a consequence, over the last 100 years the parish has shifted from being mainly agricultural to be more residential. Census data for the Vale of White Horse shows that between 1911 and 1951 there were roughly 3,300 people in the Vale working in agriculture, by 2011 that figure had dropped to 616 people.

Up until 1951 the allotments for the village were on the site of today’s village playing field. This land was owned by one of the partners of a firm of solicitors in Faringdon, Harry Rose. He and his wife put the land into a trust for the inhabitants of the parish, to use as a playing field or recreation ground in perpetuity.Littleworth Reading Room & Playing Field Charitable Incorporated Organisation continues to maintain both the Reading Room and the Playing Field for the benefit of the whole parish.

In 1961 the village school closed. A commitment was given for free transport of parish children to Faringdon state schools. The Littleworth school buildings along with a garden to the north were sold. The school playground, which is the asphalt area in front of the church, was placed into a trust by Oriel College for the community in 1968.
In 2016 fibre broadband was installed in Littleworth, providing the infrastructure needed for a rural community to thrive in the digital age.

The Church of the Holy Ascension